evolution of an Arizona Cardinals fan 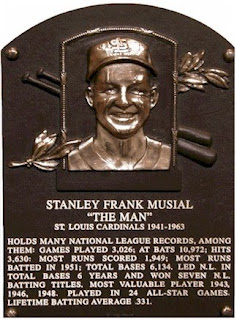