Two More Reasons This is Gonna Be a Good Music Year

Two upcoming releases I am very excited about: 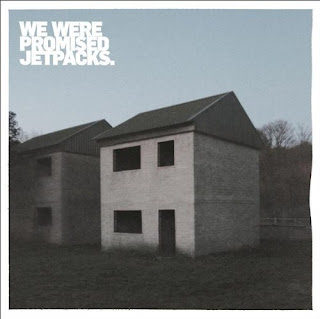 We Were Promised Jetpacks, the latest great young Scottish band releases its American debut on my birthday, July 7. Like Frightened Rabbit, my favorite new band from last year, this bunch of young Scottish punks play emotionally charged guitar driven music that sounds as if the wheels are about to come off.
Known for alcoholic beverages, golf, Presbyterians and being England's stepchild, Scotland is coming into its own musically with a great music scene not involving bagpipes.
Listen here.
Watch the first single.

The second album I am looking forward to is by Moby, who has not put out an album I have really enjoyed in quite a while. 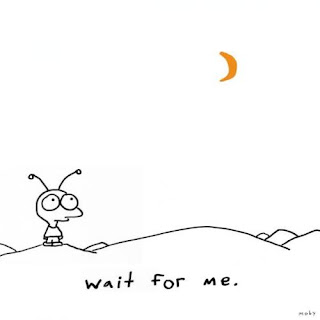 The first listens and the early reviews are quite good. I am enjoying what I am hearing (listen via myspace) or listen to Moby's Wait for Me in its entirety for a while at NPR's site.
Posted by DJ Word at 23.6.09