Wait til next year.. and the next 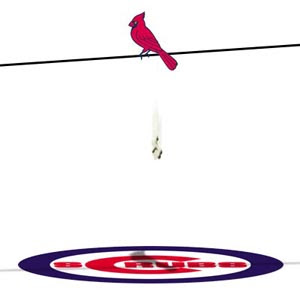 Another year, another meltdown by the Cubs. I know. I know. Wait until next year. It is the hundredth anniversary of the last Cubs WS title and would be perfect symmetry. Actually it wouldn't. It would still be pathetic. 100 years between championships? How sorry can one franchise be?

While my Cardinals did not make the playoffs (a year after winning their 10th World Series since the last Cubs' championship), the year is not a total loss.

How can a year be a total loss when the Cubs and their fans are left to watch another team celebrate a playoff victory on the hallowed ground of Wrigley Field (how can ground be holy when nothing good has ever happened on it?)? The prospect of seeing the Cubs in the World Series had me concerned, but only a little when I remembered an important fact. The are the Cubs.

My dad remembers his stress in 1945 listening to the WS and knowing the Cubs had a chance. It was the closest call my dad had ever felt as a baseball fan to horror of a Cubs championship (a Cardinal fan since birth in 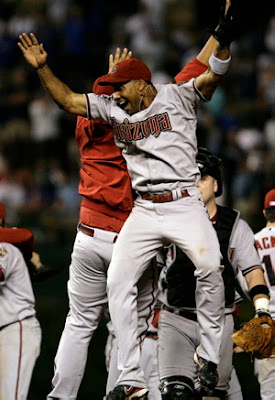 1924). I cannot imagine his concern. He had just helped defeat the Nazis and Japan had just surrendered. Of course, we should have known that God would not allow the Godless Cubs to beat the Tigers (a city whose assembly lines had helped defeat the Axis).

To think that my father has been lucky enough to live on this planet for 83 years and never have to hear the words, "The Cubs Win the Series" is among the singularly greatest non-memories of his life. Each year they get close, I remind myself that my father should never have to hear those words. In fact, I hope to live 80 years with those words never shouted on a television or radio (unless it is a cruel April Fools joke).

Hopefully all Cubs fans got to read this little ditty by Gene Wojciechowski earlier today. Here is an excerpt (be warned Cubbies, this is cruel).

Wrigley Field was not the happiest place on earth Saturday night. These fans have just about had it with watching other teams celebrate their playoff victories here. In 2003 -- the last time the Cubs reached the postseason -- they witnessed a Florida Marlins hugfest. Now, the D-backs had their baseball Mardi Gras at the Friendly Confines. Painful. 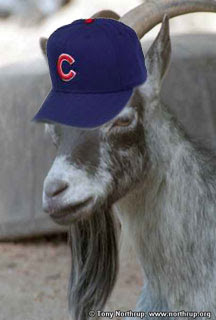 One glum fan walking down the concourse held a sign that read, "It's Gonna Happen." Not this year, it isn't. The Cubs are now at 99 years and counting for World Series championships to happen. Even before Alfonso Soriano stepped to the plate with two outs in the bottom of the ninth, some Cubs followers had suffered enough.

"I can't see the last one," said a Cubs fan as he peeled away from the stands behind the third-base line. "I can't handle the last one." 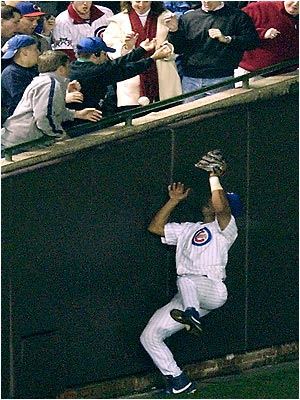 what is this year's excuse? 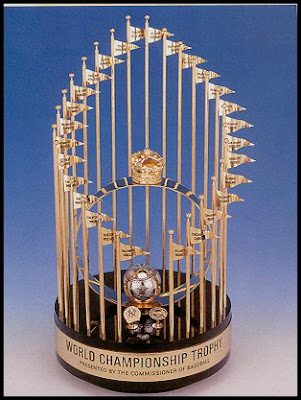 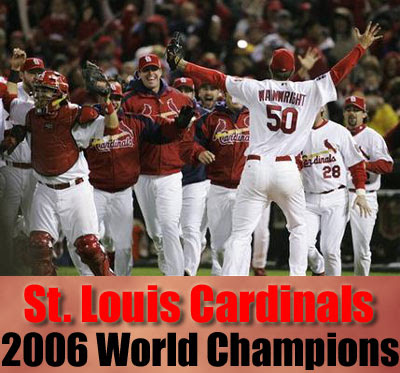 just a little salt for your wounds

Too funny Rick. For some reason I feel the same for the Astros, but not the Cubs. Is it because I'm in a different generation? Is it because my dad is in a different generation than yours? It might be that it's because my Dad is a Royals fan, and yes he was there in '85 when they won. In fact I grew up with a Royals 85 World Series plaque in my basement (http://shopping.msn.com/prices/shp/?itemId=265928374). So, maybe I'm tainted?