40. The Dodos- Visiter
(young band with lots of energy and great potential) 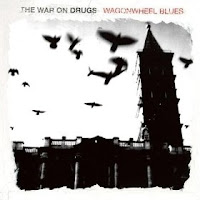 37. Oracular Spectular- MGMT
(lots of fluff, but
the good songs are very good. It mixes
a number of genres in a mind b
lowing fashion at times) 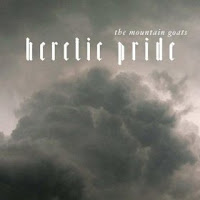 36. Heretic Pride- The Mountain Goats
(an aquired taste. I have aquired enough to put it here, but not enough to make it higher. Great lyrics)

35. Ten Stones- Woven Hand
(one of the only relevant "Gospel" musicians out there. If you like fire and brimstone mixed with acoustic goth, check it out) 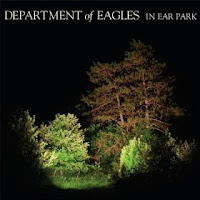 34. In Ear Park- Department of Eagles
(if you liked Panda bear, you will like this) 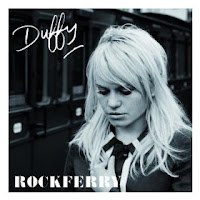 33. Rockferry- Duffy
(it started higher and has slowly dropped, but there are some good songs on this and she has tons of potential) 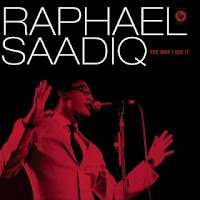 32. The Way I See It- Raphael Saadiq (Good to hear him after creating neo soul for other artists. If you like traditional R&B with modern flourishes, this is good stuff) 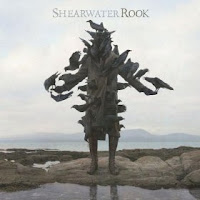 31. Rook- Shearwater
(great voice, good songs. Not as good as some say) 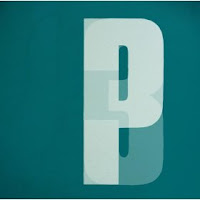 30. Third- Porstishead
(its about time. I am not sure the album is that good, but it sounds like a long lost friend) 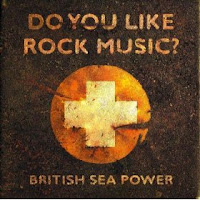 29. Do You Like Rock Music?- British Sea Power
(the band with the best name. Will remind you of Elbow with a bit of Mogwai) 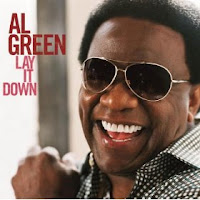 28. Lay It Down- Al Green
(the greatest voice in the world. This album makes me smile and sounds like songs from his classic era I never heard before) 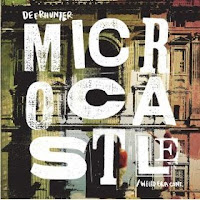 27. Microcastle- Deerhunter
(still warming to it, but much better than the first album) 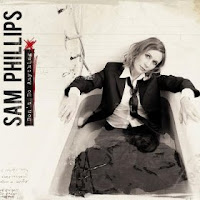 26. Don't Do Anything- Sam Phillips
(sorry about the divorce, but glad you are putting the pain to good use. One of the best singer/ songwriters in existence, she is aging gracefully) 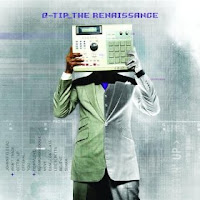 25. The Renaissance- Q-Tip
(finally! not as good as the best of a Tribe Called Quest, but the way hip hop should sound. Much better and less trendy than his previous work) 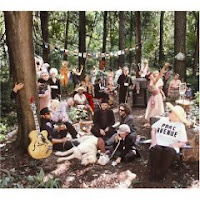 24. Parc Avenue- Plants & Animals
(the first 2 songs made me think this would be a Top 10 album. Not quite, but very good. As I said, Queen meets Phish) 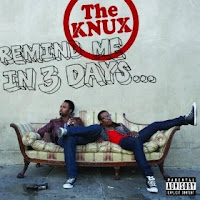 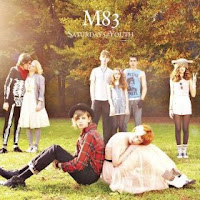 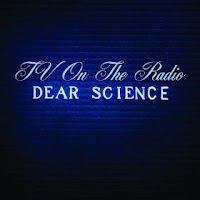 21. Dear Science,- TV on the Radio
(like I said, a slight disappointment. But, it is fresher than most anything out there. Plus, I do like David Bowie)
Posted by DJ Word at 19.12.08