overrated, but still quite good 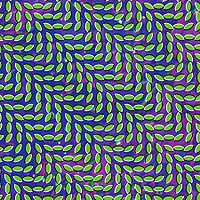 Animal Collective Merriweather Post Pavillion. I could change my mind by year's end, but so far this is not at the top of my list. There are some great songs and the album is pretty cohesive, but the comparisons to Radiohead and experimental Wilco are a bit premature. They have the dance sensibilities, but they are not dancing on the tightrope between experimental/ original and pop song structure as well as the masters. Really good, but not perfect. 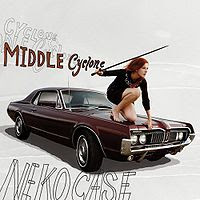 Neko Case Middle Cyclone. I am a huge Neko fan. Her last 2 albums were masterful expressions of true country and her work with The New Pornographers is legendary. However, this is not special. It does not build on her other work, which I demand of an artist of her caliber. I still listen to it, but find myself heading to her back catalog. She did not disappoint like her contemporary, Jenny Lewis (thank God). I think my expectations are too high for her. I may be grading her on an unfair plane since it could be in my top 10. 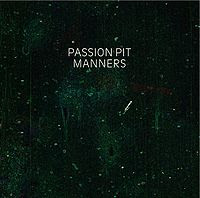 Passion Pit Manners. I really like this album and loved their previous EP, which this takes songs from. Maybe that is why I don't believe the hype. Seriously, this is a cool dance record made by a bunch of white guys from New England. But, it is not the best album of the year, just like LCDSoundsystem was very good, but not the best thing of 2007. It is overrated but will make my Top 10 or 20... just not my top 3.
Posted by DJ Word at 22.6.09